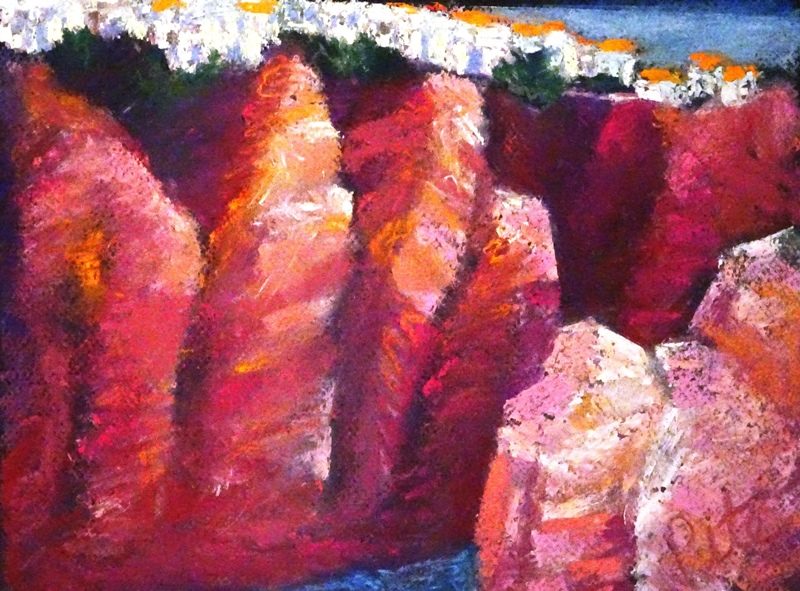 You’ve heard it said. You’ve read the t-shirt or bumper sticker. Yet you probably haven’t really given much thought to “less is more.” Besides the obvious warning against conspicuous consumption, what does this mean? Research reported in The Economist explains we have a tendency to add, rather than subtract, when we try to improve things.

It rarely occurs to anyone to take away elements, whether dealing with abstract shapes, building blocks, or a golf course design. Research found this was true if people were asked to make something better and also, ironically, if they were asked to make it worse. It appears that adding more to solve a problem is a built-in cognitive bias, one of the human brain’s “good enough” shortcuts that can lead us astray. It can be overcome only with practice.

Those who design racing cars understand this, but most people don’t. This is also true for many artists. The tendency is to try to fix a painting by using more colors – which can turn to mud – or by adding details. Sometimes what’s really needed is to step back and simplify. After all, a painting needs to grab someone’s attention from across the room, or they won’t come nearer to see details.

In this painting of the gorge at Ronda, Spain, which protected the town from invaders for hundred of years, simplification was key. The vegetation growing in cracks on the rock, the river below, and the architectural details of the buildings could be merely suggestions, letting the viewer’s imagination fill in the details. The deep gorge, with a whitewashed town perched on top, was what mattered.