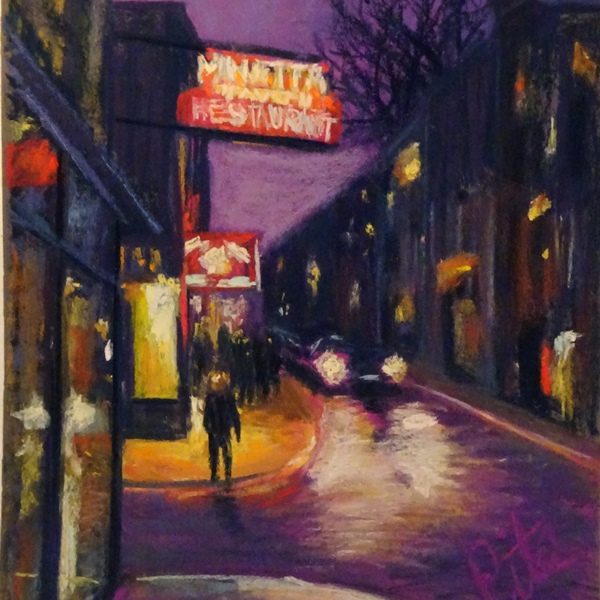 Humans are wired to crave new experiences and sensations, but everybody has different degrees of tolerance. Some want to try the newest gadget or restaurant, while others need exotic travel or extreme sports. Sensation seeking is not the same as thrill seeking; it doesn’t always involve climbing skyscrapers or jumping out of planes. It’s actually a complex personality trait with four components, according to psychologist Marvin Zuckerman in Psychology Today.

Two of those components are what we might expect when we think of thrill seekers – risk taking and disinhibition (spontaneous/unrestrained.) No matter the potential consequences, people who rate high on these two things will dive in rather than analyze. They trust their resources and physical training to push through the fear and respond as needed. Think of it as seeking external sensations rather than internal ones. For the rest of us, the other two (internal) components are more relevant – experience seeking and boredom susceptibility.

Experience seeking involves challenging your mind with novelty. This covers people who enjoy exploring new foods, activities and travel options – but not dangerous ones. Those high in boredom susceptibility get irritated with repetition. They get restless when things are the same and they get bored with predictable people. With social distancing in full force, you might be experiencing some of this yourself! This trait would explain my “not working well in captivity” at a couple of former jobs, and not vacationing over and over again in the same spot.

People high on any element of sensation seeking pride themselves on figuring things out. When they master a challenge it boosts their skills and confidence, making them less stressed and more satisfied. This definitely describes my approach to travel, whether taking local buses in Portugal and Greece, or attending parades in Spain and Uruguay. Recently we’ve been exploring “storied bars” in New York City, places known for the literary lights who drank and wrote in them. So on a drizzly night in Greenwich Village we were thrilled to spot a neon sign for the storied Minetta Tavern. Hard to believe that was just two months ago, with New York City closed now.  Stay safe, everybody!